Who are the Tax Payers in India 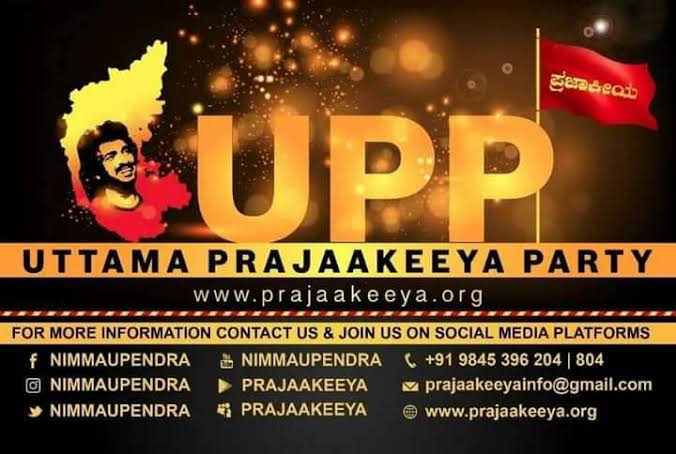 Who are the Tax Payers in India

Last 75 years, it has been propagated that Income Tax Payers are the Tax Payers.

But, reality or truth is completely different. Central Government’s Annual Budget ( 2022-23) shows that only 16% of the Budget, comes from Income Tax and remaining 84% comes from other Taxes and Loan.

Definitely, the “Tax Payer” are “All the Citizens of Our Country”, not, only 6 Crores of Income Tax payers. 100% of the money going to State Treasury are from (CM) Common Man of the State. 84% of the Tax money going to Central Government Treasury are from Common Man. Therefore, only Income Tax Payers are addressed as “Tax Payer” is completely Non-sense. Every Indian pays tax. It is not that 6 Crores Income Tax payers are the Tax Payers, remaining, earning, 50-60 Crores are also paying tax in big way.

Therefore, whenever, Government spends or take opinions, it must take from every Citizens, not from Income Tax payers, who are only 5% of the Population.

Today, highest Tax Payers are the Citizens, who buys Petrol, Diesel, Gas and Liquor. Every Litre they buy, they pay 60- 65 % Tax to both Central Govt. and State Govt..

So, stop this Non-sense of calling only Income Tax Payers as Tax Payers. Every Citizen of this Country pays Tax.

The day a child is born, it starts paying GST for it’s Milk, Diapers, Clothes, etc. From morning to evening, whatever you use, from tooth paste, water to electricity used for fan, light, every thing, every Citizen pays Tax.

Every Citizen is a Tax Payer.

Every Citizen’s Opinion is Important.

It is the Essence of Democracy.