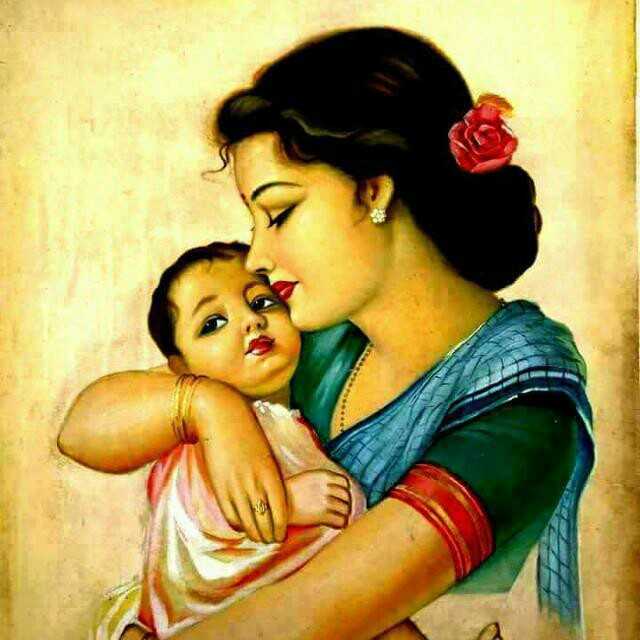 The piece which I enjoyed reading:

” Amma, I am going to the Mall along with my wife and daughter. Please take care of the house”

” Grandma, you should also come” insisted the grand daughter …

” Grandma cannot climb all those steps in the Mall. She does not know how to use the escalator. As there are no temples there, Grandma would not be interested.She is interested only in going to temples” said the daughter in law.
Though Grandma agreed with this statement, Grand daughter was adamant. She refused to come to the Mall if Grandma was not accompanying. Though Grandma repeated that she was not interested, she could not enforce her will against her dear ten year old Granddaughter. She agreed to accompany them.

Granddaughter was very happy. Father asked everyone to get dressed up. Before her parents could get ready, the oldest and the youngest were ready. The youngster took her grand Ma to the front room. She drew two parallel lines, a foot apart. She told her grandmother that it was a game and the old lady had to pretend that she was a Crane ( Bird).
She had to keep one leg within the lines and raise the other leg by three inches.
” What is this my dear?” asked Grandma…
” This is the Crane game Grandma. I will show you how to play.” Both of them played a few times before the father could bring the Car….Grandma became adept in the game.

They reached the Mall and when they reached the moving steps (escalator), father and mother were wondering how the elderly lady would travel in that. Granddaughter took Grandma near the escalator and asked her to play the Crane game. Grandma raised her right foot and kept it one of the moving steps and raised her left leg by three inches and could easily reach the next moving step. This way, effortlessly she used the escalator to reach the higher level, to the wonder of her son and daughter in law. With her successful debut, Grandma and the grand daughter moved up and down several times on the escalator and were enjoying the fun.

They then went to the theatre to see a movie. As it was cold inside, granddaughter took out a shawl from her bag and covered the old lady, with a mischievous smile. She came prepared for this! After the movie, they went to the restaurant. When son asked his mother for the dish to be ordered, his daughter took away the menu and thrust it in the hands of Grandma.

“You know how to read; better go through the menu and order whatever you want”. Grandma decided about the items to be eaten.

After meals, Grandma and the grand daughter played some video games. Before leaving for home, Grandma went to the toilet. Using that occasion, the father asked his daughter how she knew so much about his mother which as a son, he was not aware.

Prompt came the response:” Dad, when an young child is brought out of home, how many preparations are made – milk bottles, diapers, wipes etc.!?…. Your mother would have also done all these things for you. Why not you show the same consideration for your mother? Why did you presume that the elderly would be interested only in temples. They also have normal desires like going to mall, enjoying all the fun. Since they may not openly express it, we have to compel them to enjoy these things”

Father was speechless. However he was happy that he learnt a new lesson from his ten year old daughter…

Life is all abt giving back do it graciously