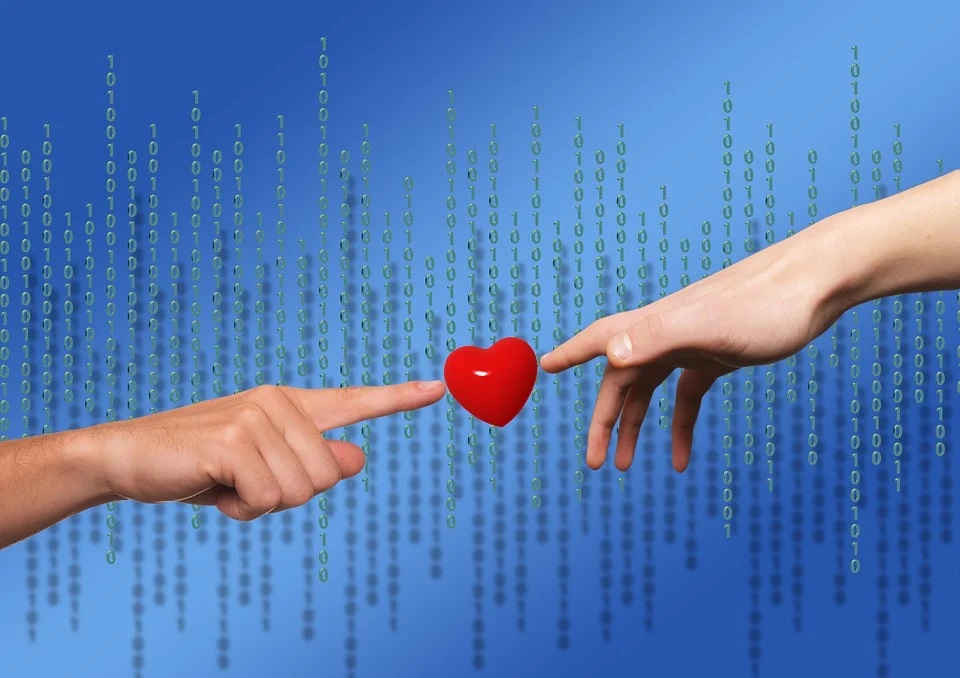 How to write Custom Filter in Angular ?

Angular exposes a simple API for creating a filter. similiar to controller declaration with syntax  app.controller(‘myCtrl', function(){});, you can create a new filter by appending .filter(‘filterName', function(){}) to your Angular application. A filter is very similar to a factory or service but has a global scope once its created.You can invoke a filter on both the data binding in your html or directly inside of your controller or directive by using the $filter service.

Function to find the longest word in a sentence ?
First take string sentence and convert this into a array using split()  with separator as space (‘ ‘).

And than pass this array into custom sort function to sort based on the word length.

Now just return the  first word (0-index of the array) of the array which contains longest word of the sentence.

Difference between service & factory in Angular ?

The position property specifies the type of positioning method used for an element (static, relative, absolute, fixed, or sticky).

Isolated scope completely decouples component or template from the rest of the application or a place where it is being used.

There are three types of interface to specify between the element’s attributes and the isolated scope:
Attributes or Interpolate (@)
An Isolated scope property can be bind with DOM attributes. Interpolate or attribute sets up a one-way data binding from the Parent scope to the Isolated Scope of Directive.
Binding (=)
Binding works almost exactly like the attribute except that it provides two-way mode binding.
Expression (&)

Expression is used to call a function on the Parent scope from the Isolated Scope.

Difference between async and defer tags in Javascript ?
Defer and Async tags are available only for external scripts (with src=”” tag). If you will try to use them for internal scripts like <script>…</script> tags, defer and async will be ignored.
Adding an async tag to the JavaScript code , so that creation of the DOM model happens in parallel, and won’t be interrupted while the JavaScript is loading and executed.
Adding a defer tag with JavaScript code, it will not stop loading the DOM and CSSOM models. All scripts with a defer tag will be loaded and run immediately after the DOM and CSSOM models are completed. Any scripts will be loaded in the order you code.

What is Closure in JS ?
A closure is basically when an inner function has access to variables outside of its scope. Closures can be used for things like implementing privacy and creating function factories.

What is Debouncing & Throttling in JS ?
Debouncing is one way to solve the issue of same function calling multiple times on event action, by limiting the time that needs to pass by until a function is called again.

Throttling is another technique that’s is similar to debouncing, except that instead of waiting for some time to pass by before calling a function, throttling just spreads the function calls across a longer time interval.
So if an event occurs 10 times within 100 milliseconds, throttling could spread out each of the function calls to be executed once every 2 seconds instead of all firing within 100 milliseconds.

Difference between  TDD vs BDD ?
In TDD (Test Driven Development), the test is written to check the implementation of functionality, but as the code evolves, tests can give false results. BDD (Behavior Driven Development) is also a test-first approach, but differs by testing the actual behavior of the system from the end users perspective.